Twitter Celebrates Diwali With 'Lights On' Diya Emoji With a Twist 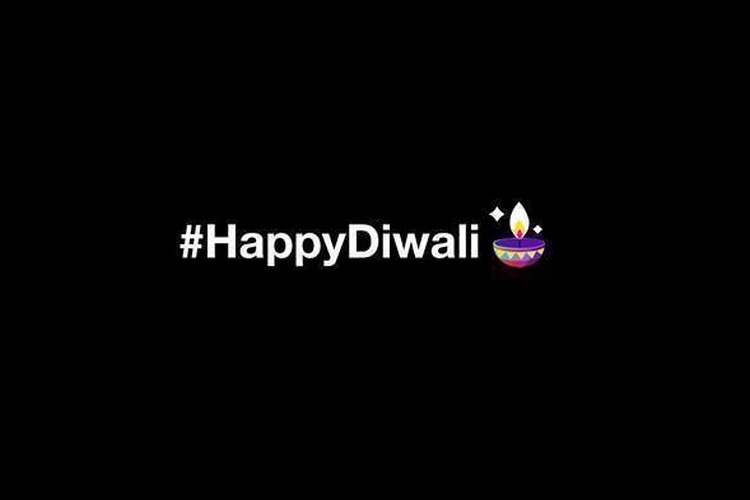 On the occasion of Diwali, Twitter has announced a new ‘diya’ (lamp) emoji that allows users to control how bright its flame would burn. In an official press release, Manish Maheshwari, the Managing Director of Twitter India, said: “In line with our tradition of engaging people in this conversation, as well as delighting them with innovations, we have launched a ‘Lights On’ diya emoji to represent the joy of the festival of lights”.

The emoji, when viewed in the light mode, would appear with a small flame. However, keeping in line with the spirit of the festival of lights, audiences could have the flame burn brighter by switching over to Twitter’s dark mode, which consists of two variations, ‘dim’ and ‘lights out’. While the former is already available on the website, as well as on the iOS and Android apps, the latter is being rolled out on Android this week.

The ‘Lights Out’ dark mode is now the default option for those who prefer the dark UI, and it brings other improvements alongside providing much-needed visual relief from the blinding white-and-blue UI of Twitter. It saves battery life on devices with OLED screens, improves readability at night and also increases accessibility for individuals with specific types of visual impairment.

Meanwhile, as for the Diwali diya, it will be available until October 29 and would render in eleven languages, including Bangla, English, Gujarati, Hindi, Kannada, Malayalam, Marathi, Punjabi, Odia, Tamil and Telugu, allowing much of India to celebrate the festival of lights and join the public conversation.

With Inputs from IANS

Hacking browsers with BeEF and Man In The Middle Attack