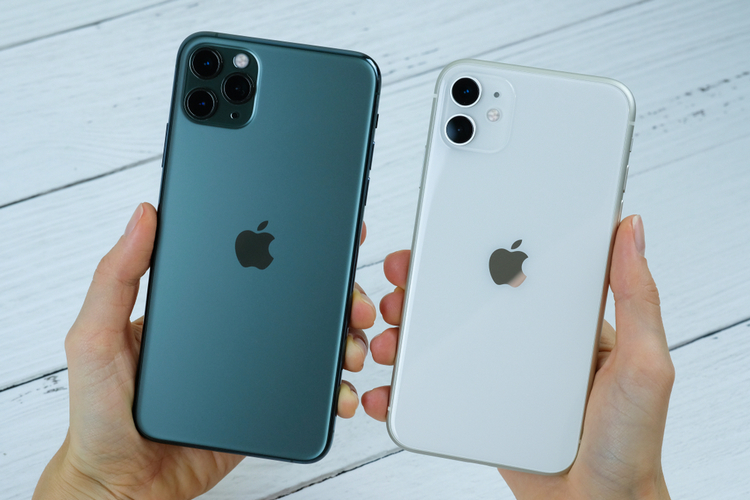 The latest report from Counterpoint Research says Apple has once again entered the list of top-10 smartphone vendors in India, and the two devices most responsible for it are the iPhone 11 and the iPhone XR. The demand for the former, however, is apparently far outstripping the popularity of the latter globally, forcing the company to increase its production.

Meanwhile, according to another report from Consumer Intelligence Research Partners (CIRP), Apple has sold around 12 million units of the iPhone 11 since its launch, representing a 15 percent increase over last year’s base model, the iPhone XR, during its first few weeks in the market. As per the report, the new iPhone 11 lineup accounted for 20 percent of US iPhone sales during the period between July-September, even though it was only available for the final two weeks of the quarter.

Meanwhile, Apple is expected to launch the successor to its budget iPhone SE next year as part of its plans to increase its market share in developing countries. Provisionally dubbed the iPhone SE2, the device is expected to launch in the first half of next year, starting at $399 (around Rs. 28,000). According to famed Apple analyst, Ming-Chi Kuo, it will come in an iPhone 8-like 4.7-inch form-factor but will offer the latest hardware, including the company’s latest A13 processor, 3GB of LPDDR4X RAM and up to 128GB of storage.

Hacking browsers with BeEF and Man In The Middle Attack